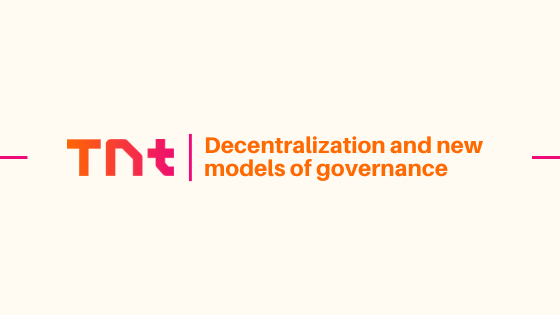 With reference to more recent political dynamics, the drive towards  decentralization can be seen as a part of a wider anti-government phenomenon, which has progressively emerged in Western democracies during the last decades, modifying the relationship between citizens and central authority .According to this new trend, different interest groups in society are less inclined than previously to compete against each other for the control of the State: rather, they cease to recognize its political monopoly, emphasizing its weak performance and failures, and exploring new possibilities to organizing activities and services in a more efficient way

Over the last forty years, various models of deliberative democracy and decentralized public governance have been developed to this aim, and in many aspects the blockchain-based governance represents the latest development of this trend. Expressing criticism against the limits of the traditional forms of political participation, the concept of deliberative democracy has been discussed since the 1980’s as an ideal of political autonomy and self-governance.

Based on the core principle that representative democracy should be enhanced by forms of direct civic participation, this approach has put particular emphasis on values such as public reasoning, deliberation among equal citizens, transparency, and accountability of the decision- making process.

At the same time, the view of the State monopoly as a Single Point of Failure (SPOF) and the search for less state-centric policy instruments have also paved the way to an increased interaction among public, private and nongovernmental subjects for the fulfillment of public interest activities.

The notion of New Public Administration – and thereafter New Public Governance – has been proposed to define such new framework of decentralized governing
practices, emerged in the Western countries since the 1970s.

In this context, advocates of a market-oriented approach to public policies, such as Osborne and Gaebler (1992), have claimed that governments should focus on “steering” rather than “rowing”, setting priorities and goals instead of directly deliver services, in order to better meet citizens’ needs.

On one side, these practices have addressed the growing need to experiment an entrepreneurial model of leadership, finding innovative solutions to the mismanagement of State and bureaucracy across the traditional organizational and institutional boundaries; on the other side, however, they have resulted in a controversial and socially costly process of public expenditure review, deregulation and corporatization of public bodies, in the attempt to improve efficiency and reduce costs of services through neo-liberal policies.

In the last decade, the effects of globalization have created new pressures on institutions for further decentralization and more participative political practices.

As a result, control and social coordination – which have always been essential roles of the State – have become far more complex and fractured than in the past, now involving the sharing of authority with a growing number of non-state actors, operative agencies, stakeholders, and networks at local and global level. 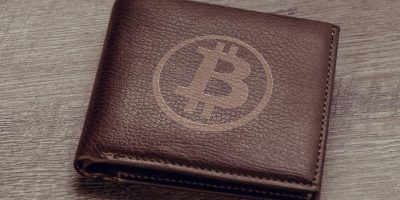 Bitcoin Insurance in your HOT Wallet 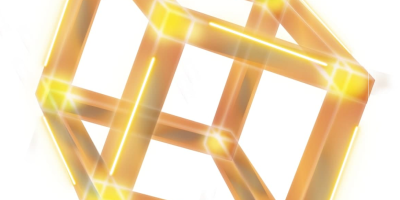 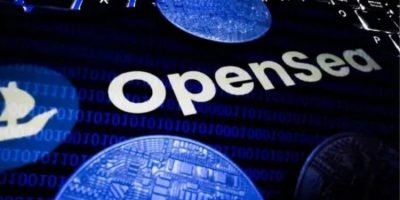