Not long ago MakerDAO’s co-founder shared The Endgame Plan, a roadmap that aims to improve the protocol’s governance mechanisms and tap into DeFi innovation.

But disagreements within MakerDAO community members have inhibited the protocol’s ability to make complicated decisions, leading to voter apathy and poor accountability.

“The reality of the situation is that the status quo of maker is untenable,” Rune Christensen, the co-founder, wrote in MakerDAO’s governance Discord. “MKR is near valueless because of the compounding multidimensional risk.”

Following the Tornado Cash sanctions and Circle’s move to blacklist all USDC in Tornado Cash contracts, members of the MakerDAO community — the single largest holder of the stablecoin USDC — contemplated whether the decentralized autonomous organization could completely move away from its dependency on “seizable” centralized assets.

But completely shifting away from USDC has its downsides — as free-floating DAI would lose its Price Stability Peg to the US dollar — a measure, Rune said, which would only be taken under an “authoritarian threat.”

Torn between ideologies of relying on centralized assets and being completely decentralized, Christensen said on Discord, “there are political and structural issues in the workforce nobody has ever uncovered before that I have just recently encountered as little as a few weeks ago.”

“The reality is that almost nobody can just fix it, and those who could, would never waste their time and sanity fighting against the garbage politics of those who want to just create drama or those who have a vested interest in keeping the budgets flowing,” Christensen said.

Despite his disdain for the MakerDAO, Christensen is of the opinion that The Endgame proposal could resolve some of the tensions.

“The Endgame is a solution that understands these issues and deals with them and in doing so delivers sustainable advantages from decentralization and token governance that isn’t just regulatory arbitrage we hope the governments won’t keep up with,” Christensen said. “The only way to really do it is to just show it in action.”

Not all community members of the DAO are convinced.

Pseudonymous MakerDAO member psychonaut replied to Christensen, saying “Given your MKR weight, nobody who is a key person will admit to disagreeing with you. You are inevitably surrounded by sycophants.”

It seems the only thing that the MakerDAO community has been able to agree upon over the past few weeks is turning toward real-world assets to ensure the value of the DAI would remain stable.

Most significantly, the protocol partnered with Huntingdon Valley Bank, a community bank in Philadelphia, by offering it 100 million DAI to support the growth of existing businesses and investments.

Nicer Odds – An Opportunity to Compare Odds For Football 2022 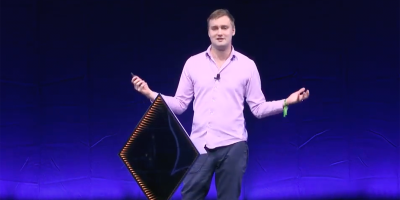 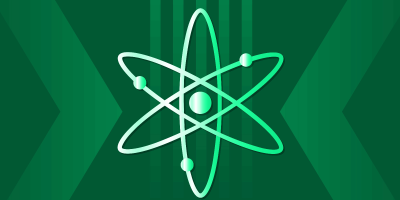 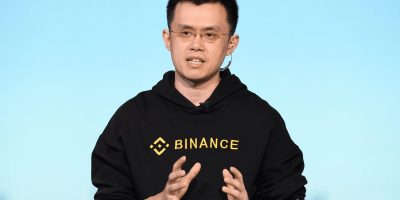