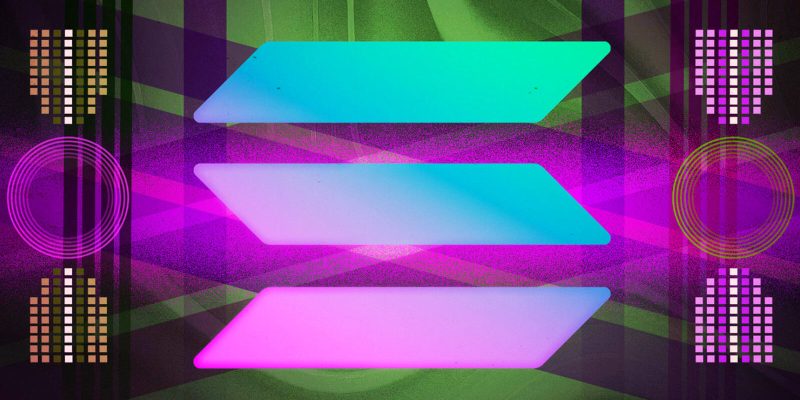 The total value locked (TVL) across major DeFi protocols — as well as related smart contracts — has dipped outside the bounds of typical volatility since the collapse of FTX.

Though the declines so far have not been jarring on an absolute basis, data compiled by DeFiLlama illustrates how FTX’s speedy demise has started to spread from competing centralized exchanges into decentralized markets.

Over the past seven days, MakerDAO, one of the most prominent DeFi lending protocols, has seen its TVL dip by 3.11%, per the data. Liquid staking protocol Lido, meanwhile, booked a 2% decline over the same period — and open source liquidity protocol AAVE’s TVL was down 4.7% by noon Wednesday in New York.

TVL represents assets staked on a smart contract, indicating funding available to a protocol to carry out market functions, including spending, borrowing and facilitating transactions.

More broadly, Ethereum had its TVL drop by 14.84% in the last seven days. Despite Polygon’s MATIC token (ERC-20) remaining steady, the blockchain’s TVL dropped 10.8%. Most significantly, however, is the Solana network — the TVL ​​of which plummeted by 54.2%.

The Solana Foundation said that it had roughly $1 million in cash or cash equivalents on FTX — less than 1% of liquid assets on hand. The accounting comprises roughly $3.2 million worth of shares in FTX stocks, $3.4 million of the exchange’s native FTT tokens and $134.5 million in decentralized exchange Serum’s utility token — SRM, an asset that enables holders to receive up to a 50% discount on their trading fees.

Several DeFi projects on Solana were also affected by the FTX contagion. Most notably, lending protocol Solend saw its TVL drop by 63.21% in the past week, its current TVL at the time of writing sits at $24.87 million.
It is important to note, however, that TVL is easily affected by market conditions and inflates when assets increase in value, Amberdata CEO Shawn Douglass said in a blog post. Other market metrics, as such, may be more apt in terms of evaluating the health of DeFi protocols and associated projects.