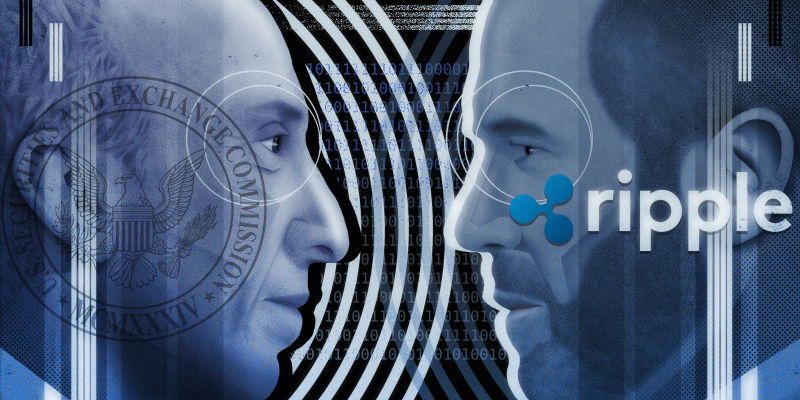 Blockchain company Ripple Labs and the US securities regulator want a federal court judge to rule on the December 2020 lawsuit that alleged the firm illegitimately raised $1.3 billion.

In separate motions filed on Sept. 17, both parties called for a summary judgement to decide whether Ripple violated federal securities laws or to dismiss the case altogether. Summary judgements are typically filed when one or all parties believe adequate evidence has been provided to establish a ruling without the need to go to trial.

Representatives for Ripple and the SEC asked Judge Analisa Torres to arrive at a conclusion based on documentary evidence filed to a court database on September 13 and all prior proceedings in the case.

The SEC sued Ripple and two executives — founder Christian Larsen and CEO Brad Garlinghouse — about two years ago over allegations it raised funds via an illegal securities offering through sales of XRP tokens.

In turn, Ripple disputed the allegations and claimed XRP should be treated as virtual currency, not a security. It believes the regulator has no evidence to support its argument and thus has no factual dispute.

“When asked in discovery, the SEC refused to identify a contractual basis for a single offer and sale of XRP. Thus, because the Securities Act’s definition of an ‘investment contract’ requires an underlying contract, the SEC has no case to take to trial,” Ripple wrote in its motion.

In August last year, the firm compelled the SEC to identify how the Howey Test — the Supreme Court case for determining whether a transaction qualifies as an investment contract — applies to Ripple’s transactions in XRP.

Ripple’s general counsel Stuart Alderoty tweeted that he believes the SEC isn’t able to justify its claims. “After two years of litigation, the SEC is unable to identify any contract for investment (that’s what the statute requires); and cannot satisfy a single prong of the Supreme Court’s Howey test. Everything else is just noise,” he wrote.

The outcome of this case would mark a significant precedent, as it would help in determining which cryptocurrencies can be termed securities. In case the SEC wins, XRP would be considered a security.

Ripple and XRP are independent

Ripple and XRP have often been confused for being the same thing, and even Google searches for “XRP” ordinarily return Ripple as a result.

But Ripple is a software company independent of XRP, and XRP exists even without Ripple. Ripple does not issue or oversee the XRP token. The firm’s chief market strategist Cory Johnson pointed out at a Yahoo Finance summit in 2018 that he was frustrated at how people are unable to distinguish between the two.

“I mean, no one calls Exxon Mobil oil. Exxon Mobil has a vested interest in seeing that oil is successful, but that doesn’t mean it’s the same thing,” he said.

Key to the government’s case is the fact that XRP is not found in nature, but its 100 billion tokens were rather created by Ripple Labs, through what’s known as a pre-mine.

Ripple’s defenders have often sought to draw parallels to Ethereum, which some members of the SEC have suggested is not a security. No clear guidance has yet been offered over what constitutes “sufficient decentralization” to alter the agency’s designation.

For comparison, XRP currently has 138 validators, compared to Ethereum’s post-Merge count of about 430,000.

The post Ripple and the SEC Agree on One Thing: Let the Judge Decide XRP’s Fate appeared first on Blockworks. 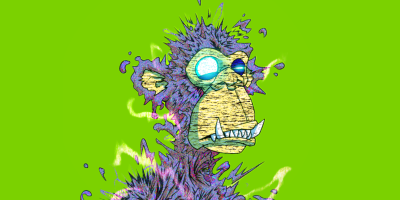 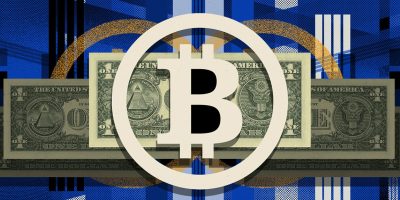 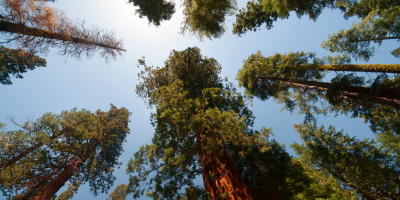