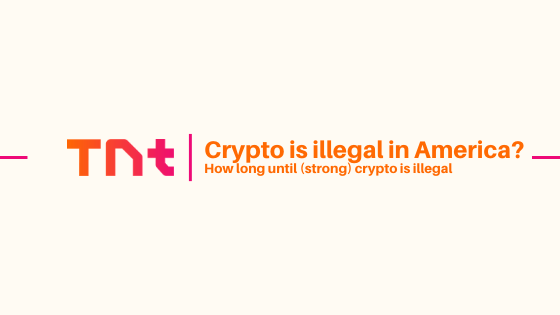 How long until (strong) crypto is illegal in America

A huge talk took place on Reddit yesterday on the legality of Crypto in America. One of the Reddit users said:

We are not asking because of the Lindsey Graham thing specifically. The feds have been attacking strong crypto for the past few years and they seem to be getting more adamant about it. Will the public come to their senses and realize you can’t outlaw math, or will that not matter given the incompetence of Washington? What are your thoughts on how this plays out in the long term, and what can be done if in the worst case?

that’s an optimistic view. whether you can outlaw math depends on who controls the hardware. ten years ago, there was high competition, multitude of platforms, and cpus incapable of doing complex things. today we have oligopoly market with very significant usgov control.

first we have the cpu market which is basically a duopoly, but the two participants are known to coordinate with usgov and with each other, and already have put numerous fishy stuff in our hw.

then we have the platform market, which is increasingly apple and google. both known to be bad actors, with ties to usgov and a history of privacy violations.

the war is ongoing. the recent ban on chinese phones is not about safety, but about who gets control.

not until we have open source hw and open source free software we can sleep well. librem5 is doing some good groundwork here. also risc-v. but these are just the first steps.

In the software world, many projects are opened up so they can take contributions from the community. This is the free labor that I was talking about. Having open schematics doesn’t really help much unless there are unbiased participants digging through the designs looking for things that are sketchy.

This might seem like a minor thing, but realize there’s decades of technical debt built in to every major piece of hardware. You know how easy it is to hide bugs in C code? Imagine that for literally millions of lines of some arcane netlist language you’ve never heard of. Not an easy task.

Furthermore, even if all the designs are verified to be clean, it’s totally possible that fabs themselves can just insert their own backdoors somewhere in the manufacturing process, then you’re back wishing that you’d listened to me and invested in building debug tools rather than trying to get everyone in the world to give up all their most valuable IP 🙂 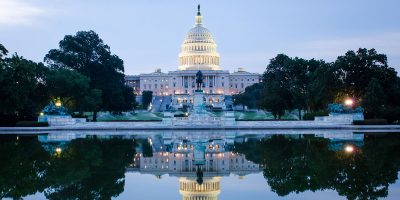 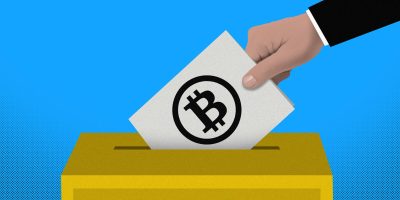