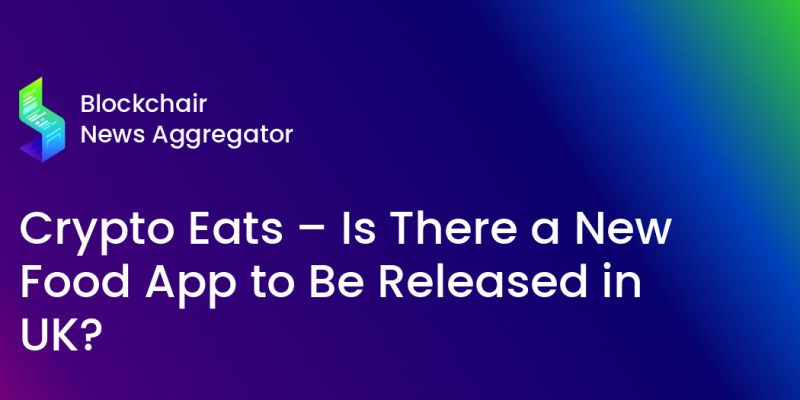 Rumors are always what keeps the FinTech industry going and competitive. Amongst so many rumors, one is of a new food delivery app in development.

Crypto Eats, may be soon proud to announce its arrival sooner rather than later, as it aims to be launched in early 2022 or before the end of the Q4 2021. The said decentralized food delivery app has been in the developing process since the last year, in order to bridge a food delivery payment system, which can bring in the use of the Cryptocurrencies, as well as the Credit card for the payments. With more info from the sources is that the new food delivery app being released in the UK, with all eyes on the reclusive blockchain developer, Wade Philips.

Wade, who as people might be aware had a secured private series A funding of $18 million in May 2020 for such a project after stating his reason for not joining the Solana Developer’s team for personal reason only a month before in April 2020, which could be due to the unconfirmed reports that he did not intend for it to be on the Solano network.

Reports of Wade Philips app has been in the development stage for quite a while with a driver alleging to have been a part of the testing of the network last year.

The implications and timing of this launch can see high demand for downloads of the app from new customers using the Crypto Eats app as demand for apps and sites taking cryptocurrencies start to increase with larger companies such as Paypal, AMC Theatres and Tesla already accepting bitcoin and other cryptocurrencies for payments. It won’t be long till UberEats may have to succumb to user demand.

Will a new startup be able to compete with the likes of Delivaroo and UberEats in the UK or will they have to also look at allowing Cryptocurrency payments on their app sooner rather than later. To keep up with the progress of new technology which allowed for companies like just eat to exist in the first place, only time will tell.

The Pension Plan Token: Your Answer To Retirement 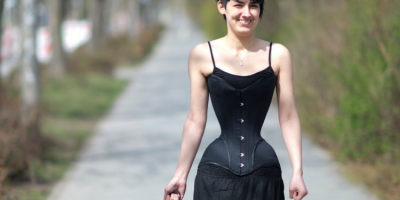