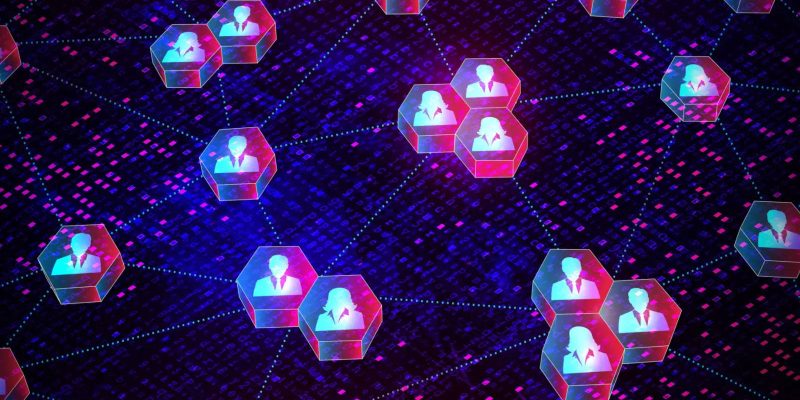 DAO treasuries are collectively valued at billions of dollars. A large chunk of that money sits unused, generating no yield.

Yep, DAOs are keeping their eggs in one basket, and the basket in a safe.

DAOs commonly compose treasuries of their native governance tokens. The Uniswap Foundation, for instance, has a treasury worth over $2 billion at current prices, denominated entirely in UNI.

It’s clear that DAO treasuries would be worth far less if liquidated all at once, especially considering how shallow markets for their respective tokens can be.

Still, these monolithic treasuries often result from the tokenomics of fundraising — printing and selling governance tokens — of which the DAOs themselves retain valuable amounts.

“A lot of DAOs amass a treasury first and then decide what to do with it second,” Dan Kelleher, vice president of engineering at Civic Technologies, said.

Treasuries are sometimes understood to be a DAO’s backstop, a kind of failsafe source of liquidity. When governance tokens are growing in value, this system works pretty well. In mid-2021, the 38 largest DAOs had treasuries worth over $15 billion.

But in a slumping market, DAOs are learning the danger of getting high on their own supply. Total DAO treasury funds dipped as low as $8 billion during this summer’s crypto crash.

“If market prices fall pretty quickly, protocols are at risk of having some amount of insolvent debt [if their treasuries are not diversified],” Rei Chiang, a developer behind Aera, said.

Even for DAOs that don’t have large single-token treasuries, like MakerDAO, a lot of assets tend to sit around instead of accruing value.

“Maker has billions of non-productive assets (other stablecoins) on its balance sheet that it can and should refinance into productive assets (like bank loans or loans to Coinbase),” Gregory di Prisco, MakerDAO’s former head of business development, said in a Telegram message.

Trading with DAO treasuries would be risky and could result in actually losing funds. Some flagship DAOs are instead opting for much safer bets.

MakerDAO recently approved a proposal lending $1.6 billion of its USDC to Coinbase, and invested $500 million dai in US Treasurys. Uniswap, on the other hand, is spending some of its treasury hoping to grow its ecosystem.

Hamzah Khan, the head of DeFi at Polygon, believes other DAOs should follow suit.

“Most of DeFi was built by pure engineers, and not so much by finance people,” Khan said. An engineer-heavy space is great for technological soundness, but with major financial institutions venturing into DeFi, Khan believes DAOs need to start being more capital efficient, too.

The post Why DAO Treasuries Should Be Put to Work appeared first on Blockworks. 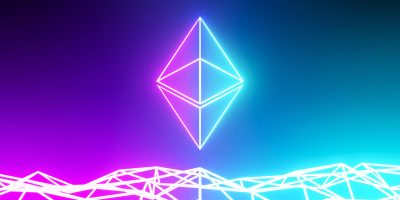