Binance has created an advisory board led by a former US senator to help the crypto exchange navigate some of the most pressing regulatory issues facing the space.

Max Baucus, an ex-Democratic senator from Montana who was US ambassador to China, is chair of the new group, the company revealed Thursday. The advisory board recently convened in Paris.

“Of all the technologies with the potential to create positive disruption, the world of crypto, blockchain, and Web3 is among the most exciting and the most promising,” Baucus said in a statement.

“That’s why it is a great pleasure to participate in setting up the Binance Global Advisory Board, and bringing the group’s unrivaled collective expertise to bear in solving complex problems with a socially positive outcome.”

Baucus was first elected to the Senate in 1978 and went on to become Montana’s longest serving senator. He was chair of the Committee on Finance during his fifth term and left office in 2014. He was nominated by President Barack Obama that same year to be America’s ambassador to China, a role he held until January 2017.

David Plouffe, a former senior advisor to President Obama, will also be on the board as a US representative. Other members reside in Nigeria, Korea, France, South Africa, Brazil, Mexico and Germany.

“We’re supercharging our ability to manage regulatory complexity by tapping into the highest level of expertise available anywhere in the world,” Binance CEO Changpeng Zhao said in a statement.

“This collaboration between Binance and the leading experts of the [global advisory board] is a testament to our focus on compliance, transparency and ensuring a collaborative relationship with the world’s regulators as they develop sensible regulations worldwide.”

The creation of the new regulation-focused board comes as governments continue to mull how to regulate the crypto industry. The White House published its first crypto “framework” last week about six months after President Joe Biden issued an executive order focused on ensuring the responsible development of digital assets.

Reuters reported earlier this month that US authorities were investigating whether Binance violated the Bank Secrecy Act. A spokesperson told Blockworks at the time that the company is regularly in contact with regulators to answer questions they might have.

The post Former US Senator Will Chair New Binance Global Advisory Board appeared first on Blockworks. 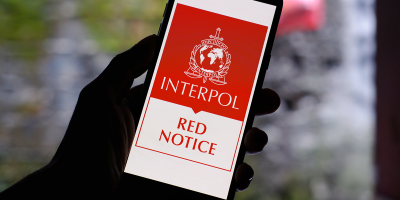 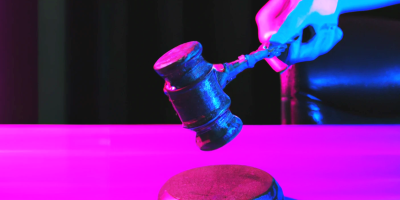