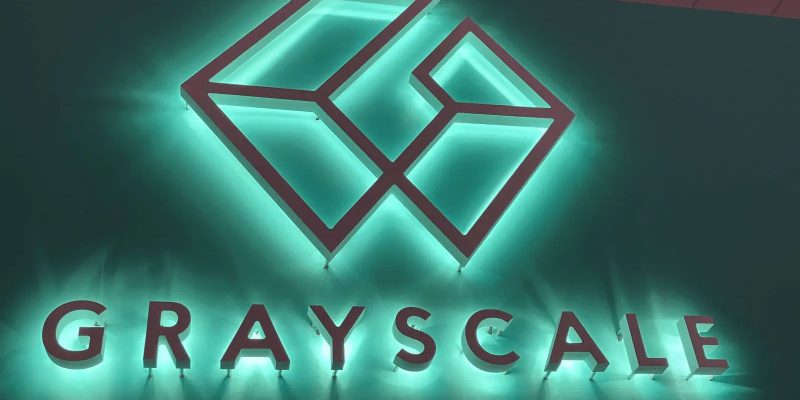 Grayscale Investments’ Bitcoin Trust (GBTC) is trading at a larger discount than ever before, reaching a record of roughly 41% Wednesday, according to YCharts — up from about 36.5% the day before.

James Seyffart, an ETF analyst for Bloomberg Intelligence, said the discount remained around that 41% level as of mid-day Thursday.

“Could possibly make the argument that this slows down the time before a bitcoin ETF gets approved or at least decreases the probability that ETF conversion happens anytime soon after this FTX collapse — causing the expansion of the discount,” Seyffart told Blockworks.

“The inherent mechanisms of all ETFs allow them to track the net asset value…so it would effectively eliminate premiums or discounts, and we continue to stand by that,” Salm said last month.

A Grayscale spokesperson did not immediately return a request for comment.

The SEC has denied many attempts by issuers to launch a bitcoin ETF in the US, while similar products have launched in Canada, Europe and Latin America. Galaxy Digital launched a bitcoin ETF in Brazil Thursday via a partnership with Itaú Asset Management.

Dave Nadig, a financial futurist at data company VettaFi, said the most likely reason for holding GBTC was because of potential upside of the discount closing due to crypto regulation clarity or the GBTC lawsuit.

“When the story became less ‘everyone’s selling bitcoin’ and more ‘wait a minute, are firms blowing up?’ the likelihood of positive, progressive regulation of crypto went down significantly,” Nadig told Blockworks.

“Can you even imagine a world where the SEC, now, says ‘Oh OK, no problem, have a bitcoin ETF?’,” he said.

A spokesperson for the CFTC told Reuters Tuesday that the regulator was monitoring Binance’s potential acquisition of FTX. Binance said Wednesday it decided to ditch its plan to buy the rival exchange due to “reports regarding mishandled customer funds and alleged US agency investigations.”

Nadig added that, ironically, he believes the ETF wrapper would be safer than bitcoin stored in a wallet on a centralized exchange like FTX, which is seeking capital to avoid further collapse.

“But real world?” he said. “Crypto is momentary anathema, and thus regulators will react negatively for some time.”

Sumit Roy, an analyst at ETF.com, said too that the SEC could be even more critical of crypto going forward as sentiment in the crypto market has soured, dimming the chances of GBTC getting the green light to convert into an ETF.

“That could change if Grayscale prevails in its lawsuit against the SEC, but looking at the huge discount, investors clearly don’t have much faith that they will,” Roy added. “The discount could continue to grow to over 50% if the broader crypto market remains depressed.”

Tether Peg Hiccups Are Nothing New 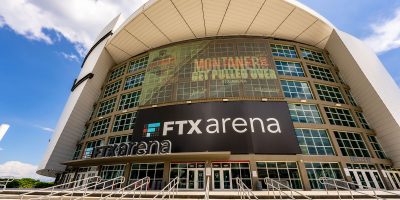 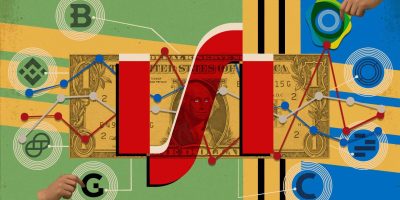